Confidence is the key to success 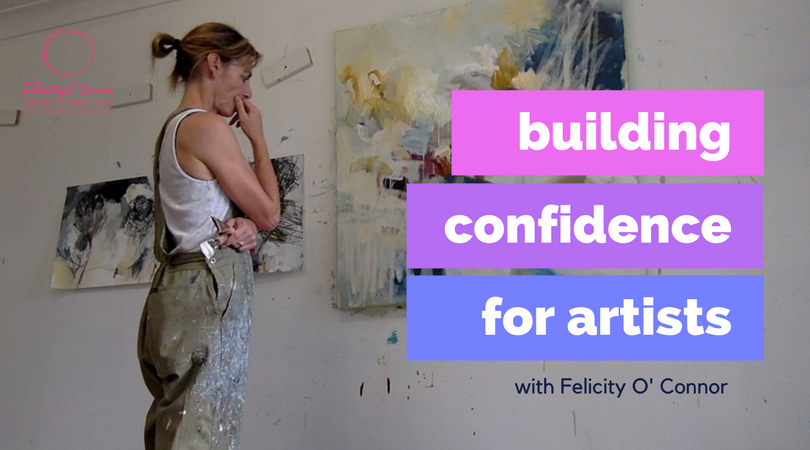 I'm ready to grow my confidence! 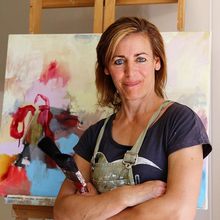 Felicity is not only an accomplished and award winning artist, but a registered psychologist. After identifying a lack of support for female artists in the industry, she decided to set about finding a way to not only provide this support but to build an empowering community of female artistic talent! Providing retreats for artists allows busy women to get away and be supported to create their art in a nourishing, supportive environment with other female artists that get it!   Felicity believes that as women we do it best in community yet we often find we are isolated, unsure of ourselves and pressured to provide support for everybody else first.

There is an obvious wider change around respect for women happening in the world and women artists need to be stepping up to be part of this change! Felicity believes that learning to put your creative spirit first is the first step in bringing about true change for women artists and that’s where taking time out for a retreat is the solution!